2017 Winner: Michael Christmas’ “Not the Only One” 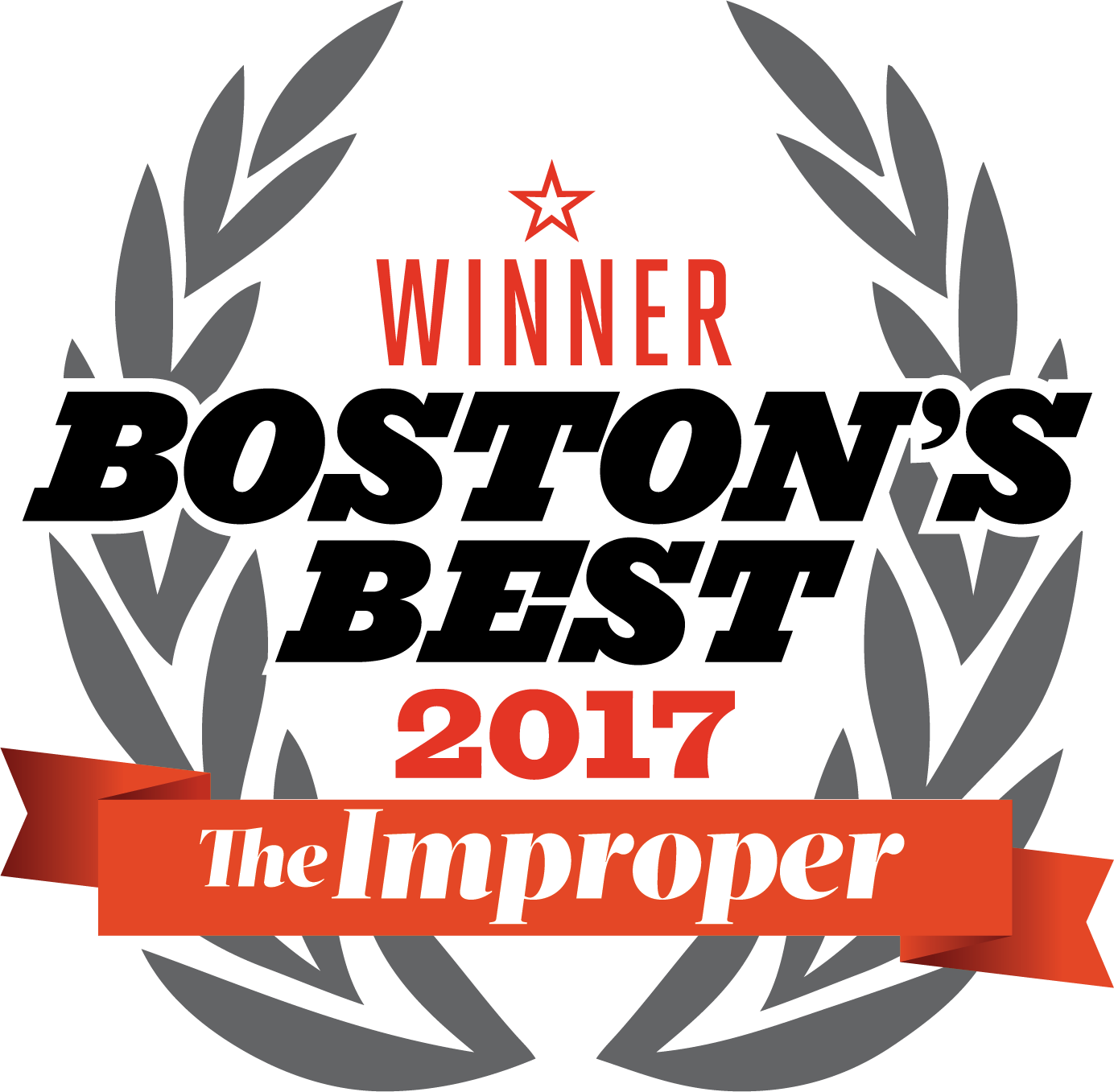 Michael Christmas has earned a rep in the Boston rap game for a genial, laid-back style marked by sly humor and winking self-deprecation—and despite plugs from the likes of Complex and Vice, he’s the kind of rapper you know is going to stay true to his roots. Refer to his April video “Not the Only One,” in which Christmas wakes up after a bender, shoeless on a fire escape somewhere in downtown Boston, and attempts to retrace his steps. That journey takes him on a rambling trip that will tickle hometown fans, one that includes stops to eat a sandwich in front of the Mass. Ave. T station, a walk through the Pru with his boys and a stroll down Newbury Street, where a woman snickers at him in front of Pinkberry. It’s signature Christmas: hip-hop that’s both humble and humorous.